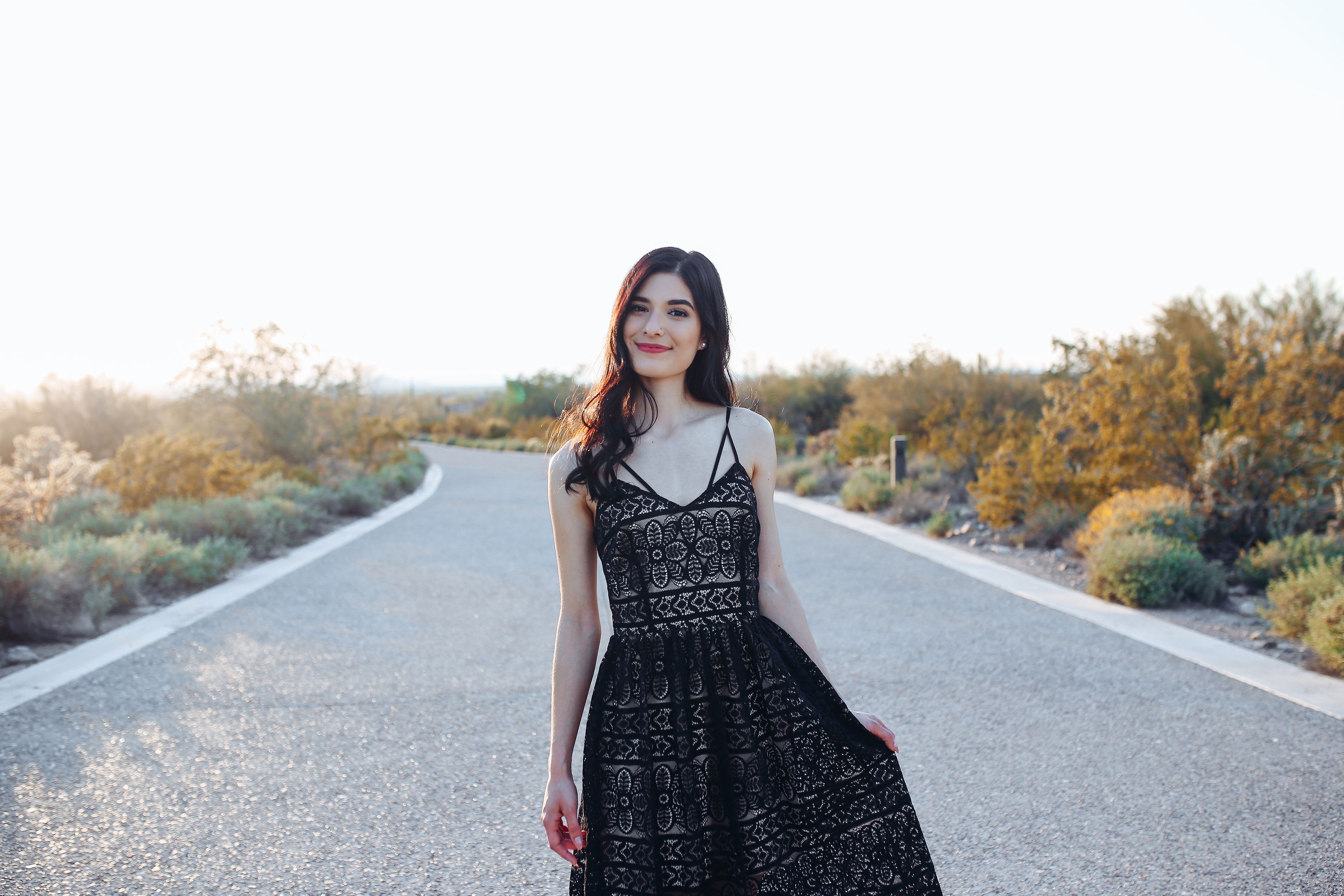 How I Discovered the Value of Being Bilingual

This is a blog written by Nativa’s intern, Ana Cisneros, about how she discovered the value in speaking multiple languages. 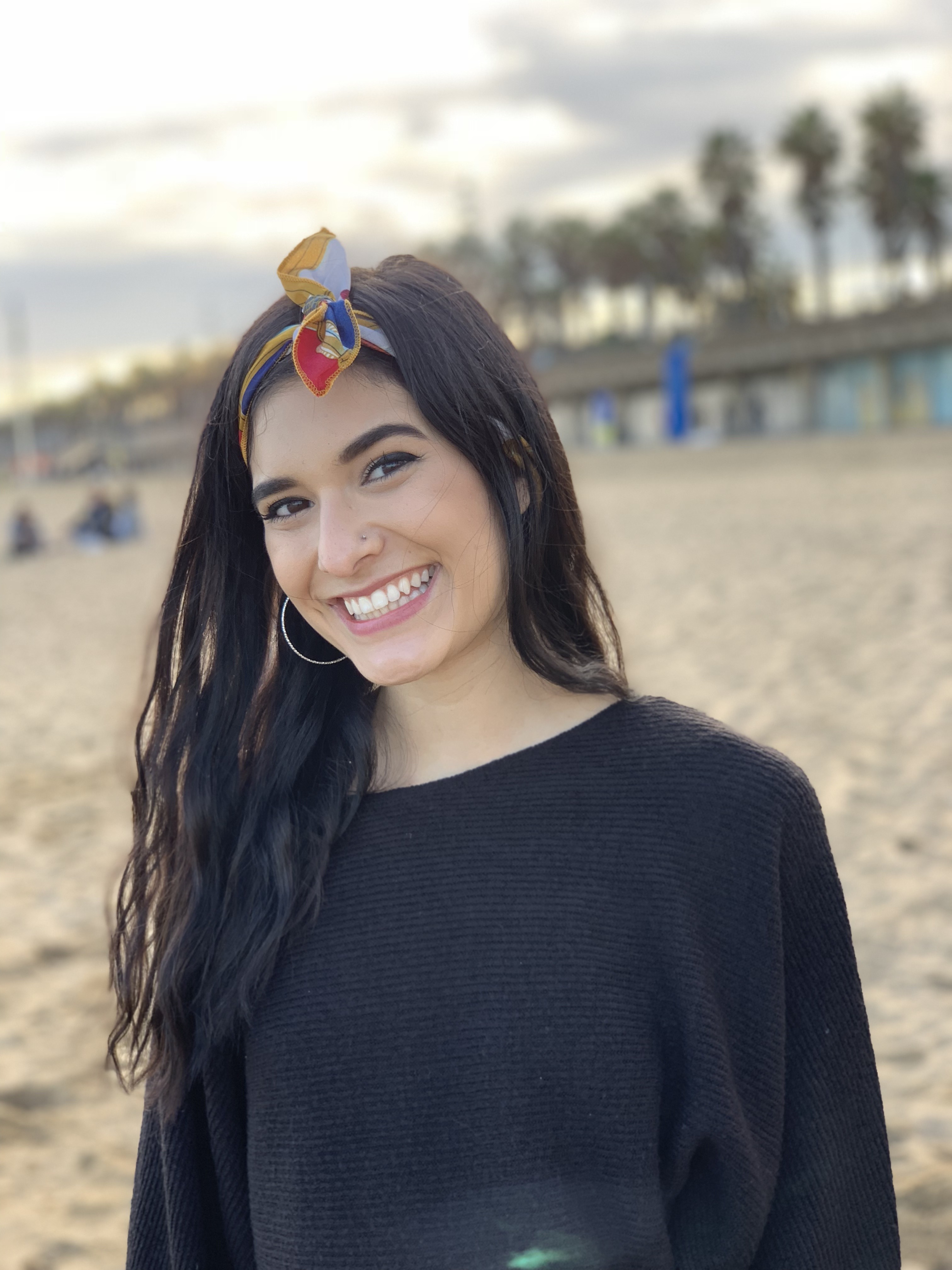 I grew up in an environment where I found that knowledge of a second language wasn’t as prioritized by others as it was in my family. It wasn’t until recently that I have been truly grateful for my upbringing. I have seen the many benefits of knowing more than just one language, and consider myself lucky enough to belong to a family that understands the value and power of language. From a young age, I understood this value as my brother and I were often taken on trips to visit family in Mexico, and I quickly learned that in certain parts of the world, knowing another language is imperative for communication. Spanish was my first language, and at the age of 3, I began learning English in school. My parents gifted me Spanish on one hand, to always have a means of communication with close relatives (including my mother, herself), and on the other, because they had at one point come to realize the great opportunities that lie before a person who speaks multiple languages.

Growing up, I was always taught not to be ashamed of my native tongue. As a child it was easy to compare myself to other children in school because I am different– I’m multicultural. This blessing now, at the time felt like a curse. It brought with it a lot of insecurities about speaking Spanish in public with my parents, causing people to stare, or the particular American customs and culture of my friends that would clash with my own. These battles are often those of a person whose parents were raised in a different country and settled in America for a greater quality of life. My mom and dad had done precisely that, but when they came to this country, they were certain that teaching their children their native language was imperative. It would aid in the facilitation of conversation between the family and offer a world of opportunities that inevitably await those who can tear down borders with language.

One of the greatest ways in which I have utilized this skill, and discovered the value of being bilingual has been at my latest internship with Nativa. The chance to work with a multicultural marketing agency that focuses on the Hispanic market and requires the ability to translate data between both English and Spanish, has taught me a lot about the practicality of being Bilingual. Throughout my time at Nativa, I was able to put to use something I was once ashamed of. I used my ability to speak Spanish to benefit the agency, and in turn, the agency gave back. In due course, I learned to use the language in a professional context. This was made possible by the opportunities to interview influencers in Spanish for our blog, translate Hispanic insights when doing report studies using OYE software, and promote our social media to engage our target audience. I have treasured every minute of the experience to help move the agency forward, using this invaluable skill. 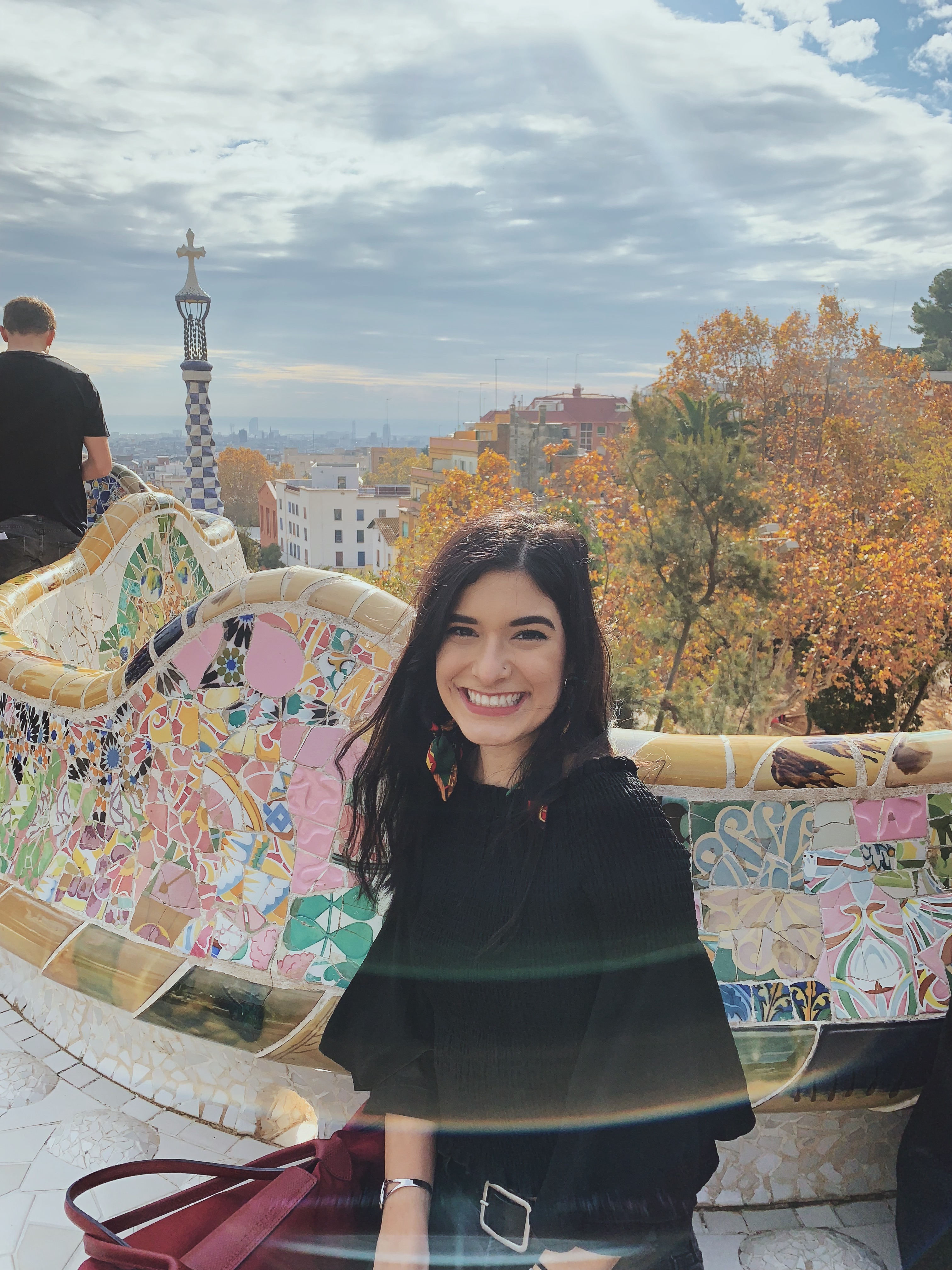 Nativa also provided me with a sense of belonging, because I was able to spend the day working with others who also understand my language. This allowed for more freedom of expression, and oftentimes funny combinations of Spanglish would occur in conversation, because as any bilingual person knows- certain phrases make better sense in your native tongue.

At a young age, I learned the importance of language, and I continue to do so today. At the age of 16, I began taking courses in French with the hope that one day I would master it the way I did Spanish and English. This decision allowed for me to study in France for 6 months to complete my minor in the language. The power in speaking a different language will never cease to exist. I hope to challenge myself to one day become a polyglot because it excites me to imagine the possibilities in which I might be able to put each language to use.

Connect with Ana Cisneros on LinkedIn!