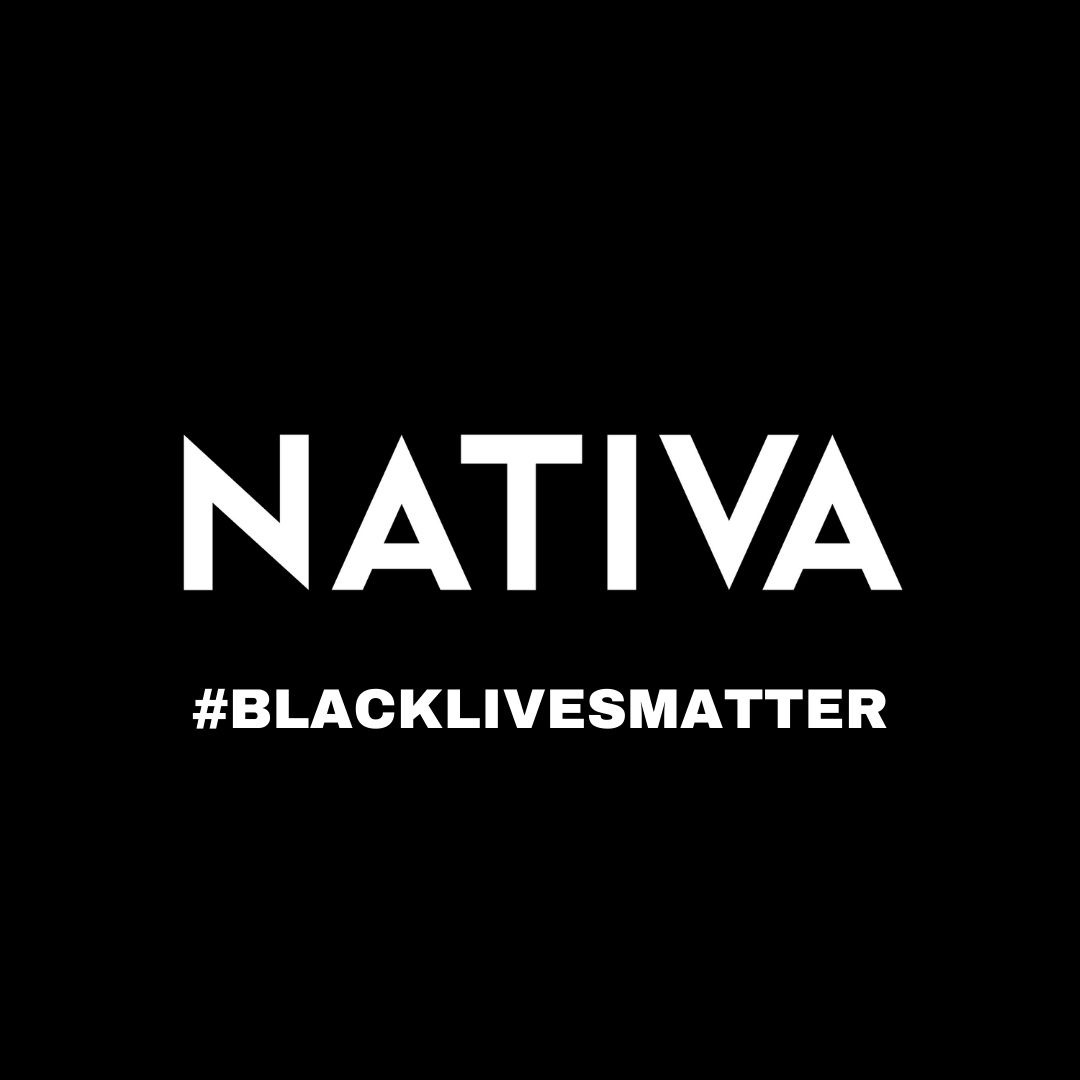 How Brands are Supporting the Black Lives Matter Movement

By Larissa PaganJune 1, 2020No Comments

Nativa, as a multicultural marketing agency, stands by the Black Lives Matter Movement and supports all of the people and families that have suffered from hate and racism in America. As protests in the United States have escalated exponentially following the murder of George Floyd by police officers in Minneapolis, many companies are supporting the Black Lives Matter Movement and funding social justice organizations to end this injustice.

Below are several examples of activism from companies supporting the Black Lives Matter Movement in the United States:

Nike made a very powerful video that went viral with the campaign created by Wieden & Kennedy Portland: For once, Don’t Do It, to approach the issue of institutionalized racism.

Netflix stands loud and clear regarding ongoing racial injustice with their message “To be silent is to be complicit. Black lives matter,” the streaming giant wrote on Twitter Saturday afternoon.

To be silent is to be complicit.
Black lives matter.

We have a platform, and we have a duty to our Black members, employees, creators and talent to speak up.

Twitter also joins the anti-racism protests and updated their bio with a blacked-out profile background as well as the #BlackLivesMatter hashtag to show their support. Duolingo, as an educational app, is using its social media channels to share valuable educational content, petition-signing links, and their strong position about systemic racism in America. Several of the reposts they are sharing include this article from Vogue; An essential Anti-Racist Reading List and this from Paper Magazine titled; How To Support Protesters in Every City.

A message to our global community. #BlackLivesMatter pic.twitter.com/3fcCz9Cnvv

Perennial favorite ice cream brand Ben & Jerry’s is showing their support for the #BlackLivesMatter movement and demands justice for George Floyd spreading the message to end systemic and institutionalized racism.

And this is not new for the brand. Back in October of 2016, they joined the movement with this blog post.

Within the article, they state, “Why Black lives matter. They matter because they are children, brothers, sisters, mothers, and fathers. They matter because of the injustices they face steal from all of us — white people and people of color alike. They steal our very humanity.”

The brand follows with, “Systemic and institutionalized racism are defining civil rights and social justice issues of our time. We’ve come to understand that to be silent about the violence and threats to the lives and well-being of Black people is to be complicit in that violence and those threats.”

4 years ago, in the wake of Ferguson, we felt compelled to support the #BlackLivesMatter movement. We’re heartbroken those words are just as relevant today. These racist and brutal attacks against our Black brothers and sisters must end. #JusticeForFloyd https://t.co/7ngefmtqnu

How to Support from a Company Perspective?

As you see, there are many ways to become involved as a company and show support on this crucial matter because staying silent is part of the problem and enough is enough. As marketers and communicators, we have to raise our voices, use our privilege, and help in creating awareness to rid our world of racism, where all minorities feel safe and accepted.

Read more on how brands are vocalizing their support from the New York Times here.