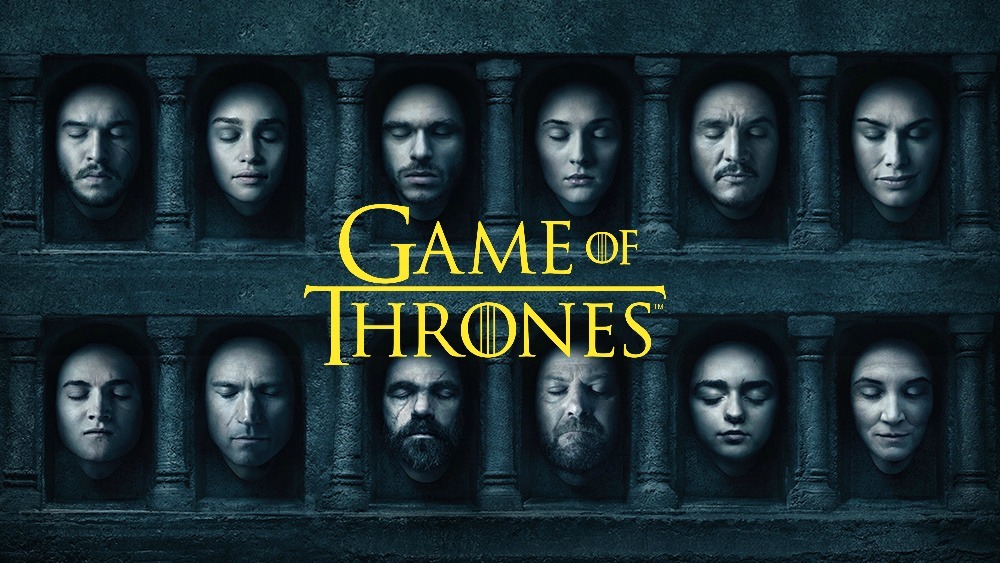 Our sister software company, OYE! Business Intelligence shared the following Latino fans report recently about the ultra-popular show Game of Thrones and their debut of season 7 this past summer. We have seen from previous research efforts and blogs into the entertainment industry that Latino fans are the backbone of creating a blockbuster movie. Latino fans don’t want to be pandered to, they don’t need the movie (or show) to be in Spanish, they don’t even need culturally relevant content in many cases. What Latino fans want is simply a good story. And that is why Game of Thrones resonates with the audience.

Read the story below, adapted from the OYE Game of Thrones Hispanic Audience blog:

“I won’t be knitting by the fire while I have men fight for me.” – Game of Thrones character Lyanna Mormont during episode 1 of season 7. Those words echo in the ears of Game of Thrones fans everywhere; impressed with the courage shown by the female protagonist. And these words resonate too with the Game of Thrones Hispanic audience.

And on the advertising side, among Hispanic marketers, the question brands often ask is, “What is the Hispanic audience watching these days? What shows are they really in to?” Advertisers and brands, of course, want to know this as they want to purchase the best ad slots for their brands whether the programming is found on traditional TV and cable networks such as NBC or ESPN, or on streaming options such as Amazon or Netflix. Additionally, marketers strive to create content that is most relevant for the Hispanic audience, and understanding the pop culture interests of this diverse group, which may include shows such as Game of Thrones, Empire, or Power are important for these marketers to know.

The aim of this report is to show how Hispanics discussed Game of Thrones during the lead up to its debut of season 7 in summer of 2017.

During the date range of this OYE! analysis, there were over 23,000 conversations online discussing the show of which 2,628, or approximately 10%, were from verified Hispanics.

From the analysis, among other categorizations of Hispanic conversation, it was found that Arya Stark (27%) was the character discussed most during the date range of the analysis followed by her peer character Jon Snow (9%).

Los Angeles (213), New York City (151) and Philadelphia (103) were the top 3 US locations with the most Hispanic volume for Game of Thrones. Additionally, Instagram (60%) out-paced conversations for Game of Thrones compared to Twitter (40%) during the date range.