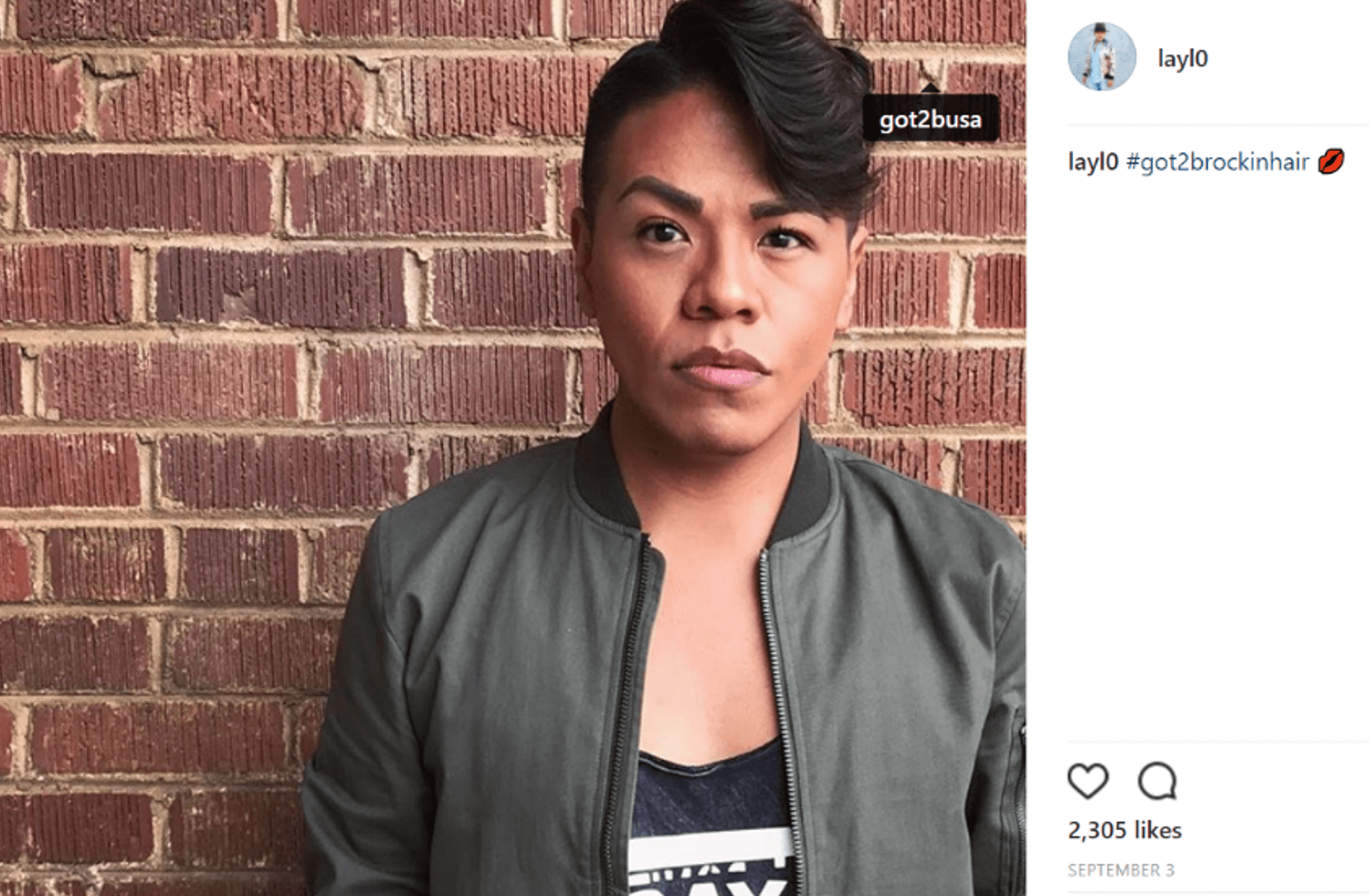 5 Things We Have Learned Working With Multicultural Influencers

I hazily glanced up and saw 5:05 am on the digital screen. My phone would just not stop vibrating. Wiping the sleep from my eye, I checked my phone to see that the annoyance that had awoken me was actually a blessing. One of our east coast micro-influencers had posted the perfect image, complete with a great caption, appropriate hashtag, and her standard Juno filter. Her audience had been deluging the post with double-taps and comments for the past hour.

For the past 2 years, my agency Nativa has identified over 10,000 primarily multicultural micro-influencers (those with 1K-150k followers) and macro-influencers (over 150K followers) in our work for brands primarily in the hair and beauty space. Through our collaboration, we have learned interesting trends and techniques from working with them. At the moment, these new “celebrities” are a strong target audience for marketers. Large companies across the globe are looking for new and exciting ways to collaborate with them such as this recent collaboration between influencers and the World Wildlife Federation called #TooLaterGram.

Below, are 5 things we have learned from working with multicultural influencers so far:

Another trend we have seen is that the most popular influencers have their own niche. These niches vary greatly and cover a multitude of topics. For example, there are influencers that only post food pics and discuss recipes. Others converse about fashion and tag their favorite brands to display the clothes they are wearing. The key here is to find the right influencers with the same interest as your brand or company. Additionally, many influencers build their brand using a consistent filter in their pictures. Typically, they use the same one or two filters that helps them to be recognized by their followers in a crowded home stream. This Instagram multicultural influencer consistently uses the same filter on her posts.

Eye contact is everything, it shows confidence in real life, and has the same effect virtually. Additionally, looking directly into the lens of the camera, creates a connection between the person being photographed and the person viewing the photo. According to the Georgia Institute of Technology and Yahoo Labs, Instagram photos with faces are 38% more likely to get likes and 32% more likely to get comments. The use of eye contact increases the likelihood of engagement

Nowadays, the popularity of videos is steadily increasing. Consequently, influencers are staying relevant by posting Instagram stories more often and creating 60-second video content for their accounts. According to Gabriele Boland from Newswhip, “The average engagement for photos has increased by 46.4%, and the average engagement for video posts has increased by 53%, showing that engagement growth for video is outpacing photos.” 5. Create a Mini-Campaign and Engage

Influencers think of every post as a mini-campaign. They often use relevant hashtags on each of their posts to coincide with what is in the picture or post. For example, if the post is about a woman in business or networking with other influencers or professionals they would use relevant hashtags such as #girlbosslife or #womanpreneur. Furthermore, engagement is a key. Influencers know it is extremely important to engage on their own account and other influencers’ accounts as well. This way they create a relationship and trust with other influencers to gain more followers and keep relevant with the ones they have.

Many multicultural influencers think of every post as a mini-campaign

To learn more about how you can identify multicultural influencers for your brand, please feel free to contact me by filling out the form below.